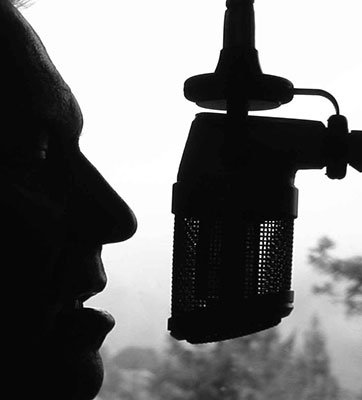 Russ Johnson has done hundreds of narrations: commercials, documentaries, educational programs, product demos as well as hosting programs on both public and commercial radio and television.

His clients have ranged from American Express to the University of California and lots in the tourism and high-tech industries. He is the worldwide voice of the Pacific Asia Travel Association on CNN and BBC.

Here is Russ’ voice over demo:

His features can be found at connectedtraveler.com and he has contributed to Public Radio International, NPR and numerous public radio stations including WBEZ in Chicago.

A sample radio feature:
Harpin’ The Ling in Boonville, California

From The Connected Traveler

Our Travel Magazine
The Connected Traveler

Our Company and Projects
Travelmedia